“This ignited my love for the English language.” 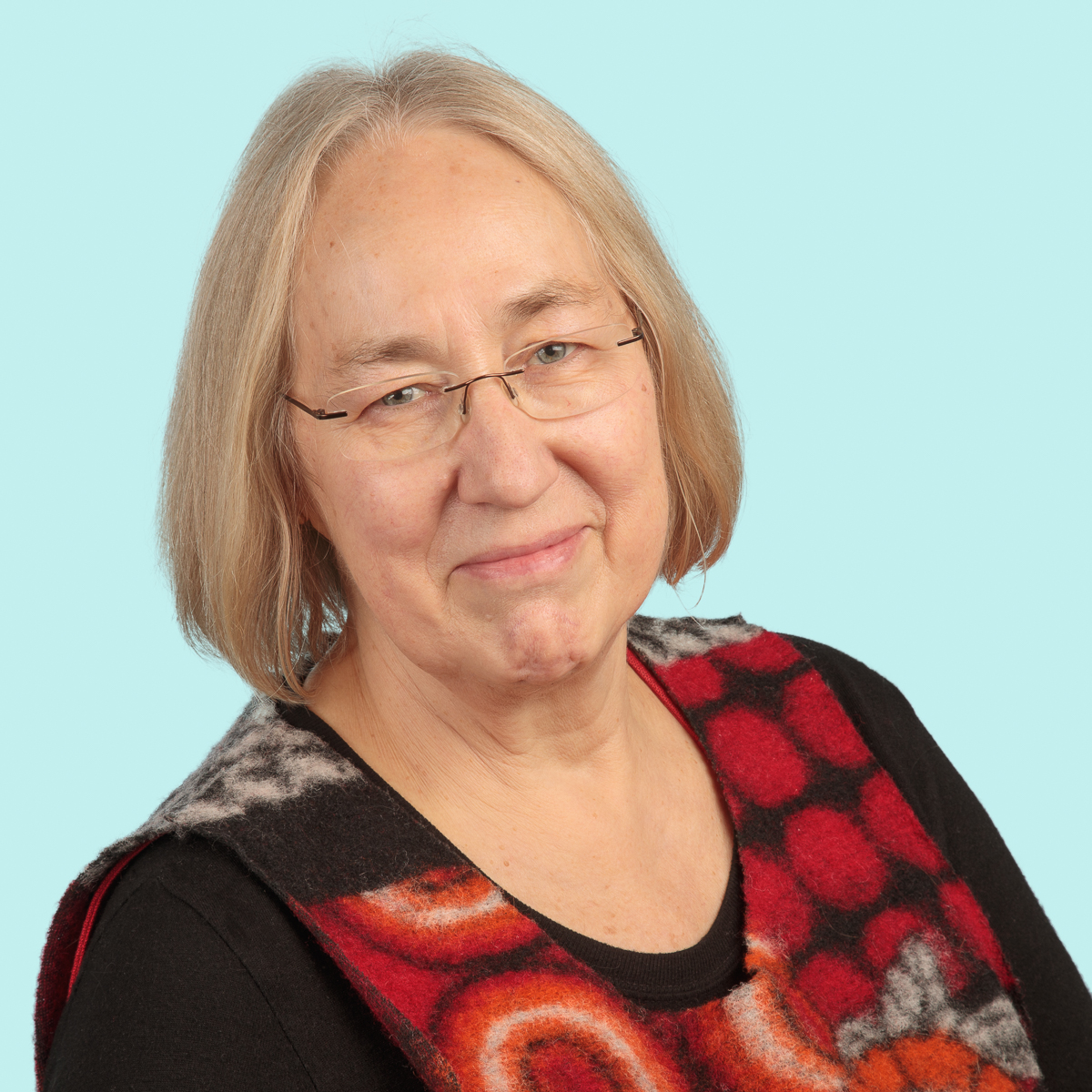 In secondary school, I had English lesson from a British native speaker. She read Nevil Shute and Shakespeare’s The Merchant of Venice, and she explained a lot. This ignited my love for the English language, which has never left me. From then on I have spent several study periods in England, and after graduating from Wageningen University, I was fortunate to be offered the opportunity to go to Oklahoma State University for a PhD.

Since 2016, I’ve had a translation company together with my partner, PhiMa Taalwerk, where we translate texts from English into Dutch, and texts from Dutch into English (British and American).

My approach in translation is, unlike my partner, rather intuitive. This leads me occasionally to nice findings. Also, because we revise one another’s translations, this carries over into our combined works.

I am not really specialized as a translator; however, I’ve got some favorite topics. For example I (we) have translated four books, three into American English, and one into British English. Since then, we’ve also translated a management book into Dutch. Furthermore medical files, declarations of inheritance and several technical instruction documents.

My creativity that I use as a translator I also use differently in the kitchen, where since several years I enjoy cooking great meals outside the standard eating pattern.

Any more questions? Contact me with the form below.